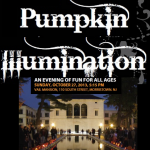 The leaves are falling, the temperature’s dropping and the pumpkins are ready for carving! This year’s Pumpkin Illumination took place on consecutive nights in two locations: the Boonton Holmes Public Library at 621 Main St., Boonton and at the traditional location, the reflecting pool in front of the Vail Mansion, 110 South Street, Morristown.

And this year,  in addition to the lighting of the pumpkins, international mask artist Robert Faust performed The Mask Messenger, his tour de force solo performance about masks.  A mix of monologue, physical comedy and theatre, the performances explored the artistic, cultural and psychological use of masks throughout history. Vignettes ranged from comic to poignant to surreal.

Mike Wallace of 60 Minutes adds, “Totally unique. I have never seen anything like it- and neither have you.”

Over 150 people attended the new event in Boonton and a record crowd of over 670 attended the Morristown event. The weather cooperated (at last) and it was a boo-tiful night for all.

Here are some scenes from the Morristown event: 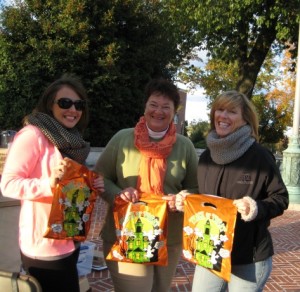 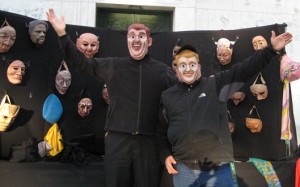 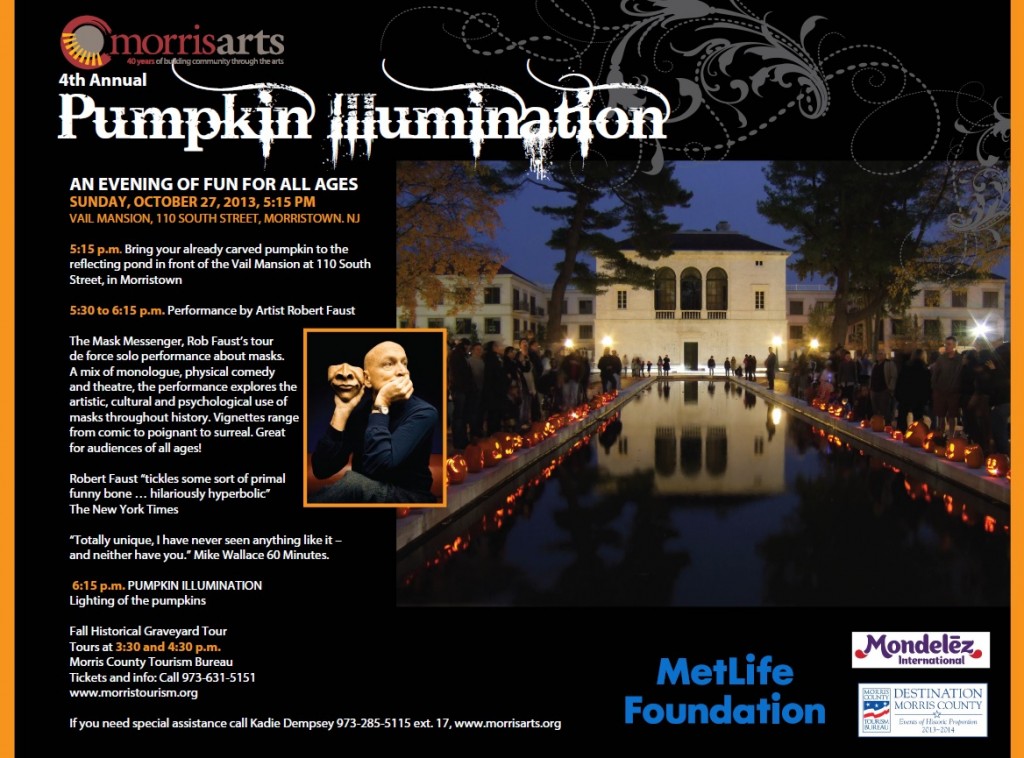