Here are the latest Opportunities for the Field from the NJ State Council on the Arts: https://www.nj.gov/state/njsca/dos_njsca_opportunities-for-the-field.html 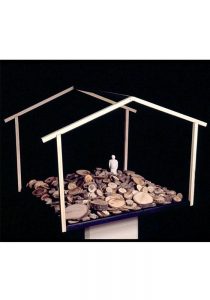