To view a Virtual Gallery of the show (with an opportunity to purchase artworks), click HERE

To view a catalogue of the show, click HERE. 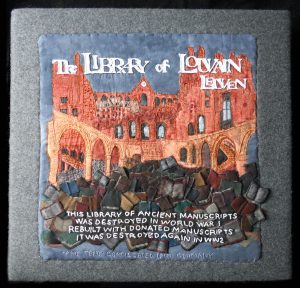 Diane Savona’s The Library of Louvain 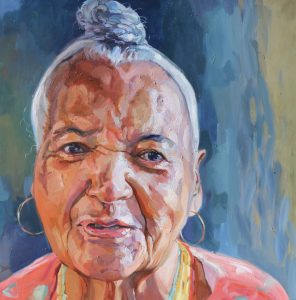 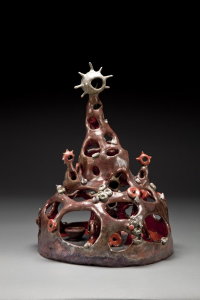 Lisa Wertheimer’s On the Edge of a Broken City 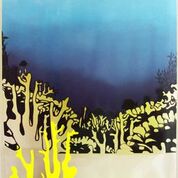 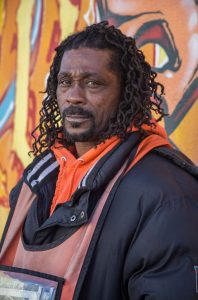 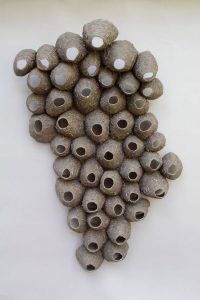 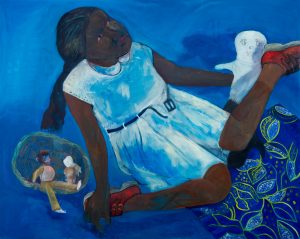 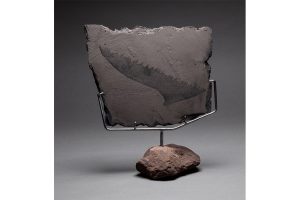 Guest Curator Yvette Lucas adds the following insight about the exhibit:
This exhibit explores the ways that we experience transition and change, loss and growth through memories, mistakes, achievements, and time. By viewing these worlds that the exhibiting artists have revealed, we may be witnesses to those places or moments that have been lost or will be lost in future times. Change is inevitable but how we respond to it is a choice.

CURATOR’S STATEMENT
Everything is transient; nothing remains the same. If anything looks solid and permanent, it is only an illusion since everything in the universe is in a constant state of flux—growing and shrinking, living and dying, breathing in and breathing out.
– Ilchi Lee, on the second realization of Tao

Morris Arts gratefully acknowledges support for this exhibit from

The exhibit has been extended until mid-April 2021 in the hope that safe, in person viewing will be possible by that time. . Visit www.morrisarts.org or call (973) 285-5115 for additional information, including the exhibit catalogue which contains details and sale prices for all works. The Gallery at 14 Maple is a barrier-free facility.

Here are some additional PHOTOS of the VANISHING WORLDS exhibit 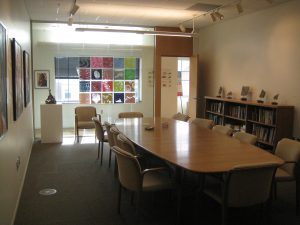 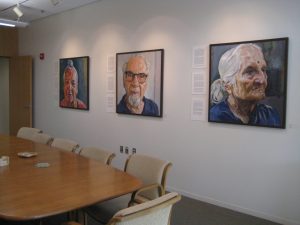 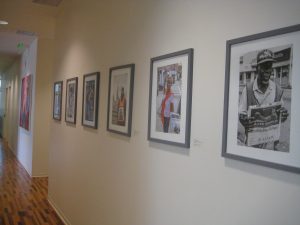 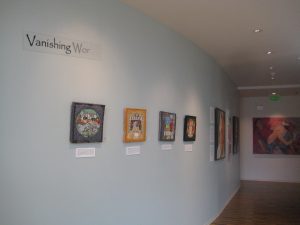 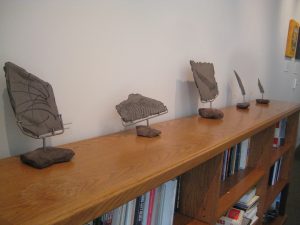 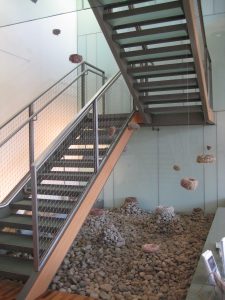 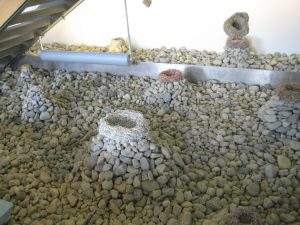 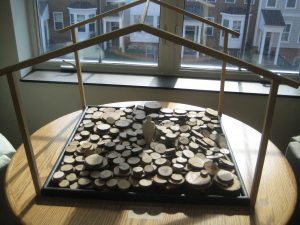 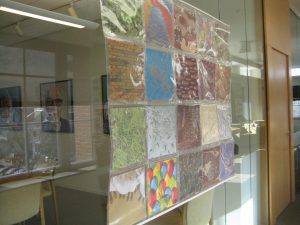 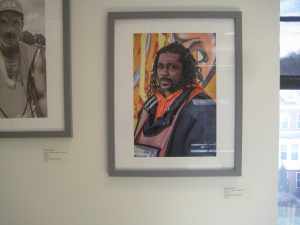 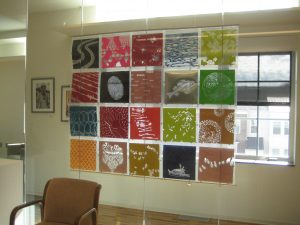 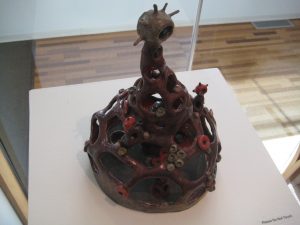 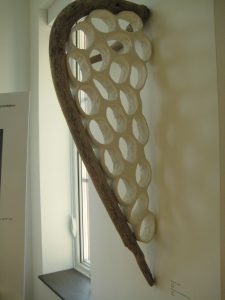 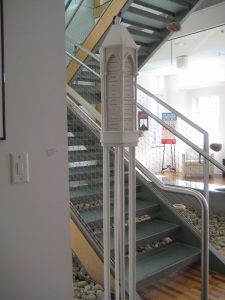 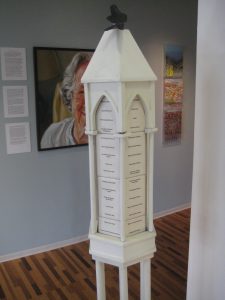